Beechcraft King Air B200GT is one of the best, if not the best, and most successful in operation today.

Since its introduction, it has shown time and again its excellence in the executive aircraft class. The King Air B200GT was promoted extensively, achieving high levels of elegance, reliability and comfort.

The traditional King Air B200GT has a cabin that offers extreme comfort, private lavatory in the back of the aircraft, and an excellent internal baggage compartment accessible during the flight. The combination of performance and reliability makes King Air B200GT a more than versatile aircraft. 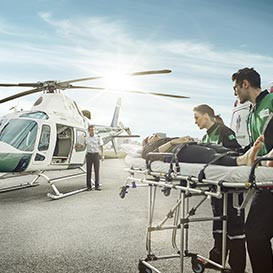 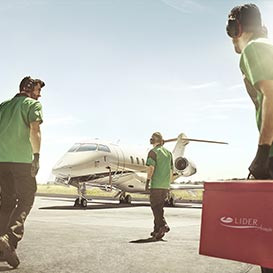 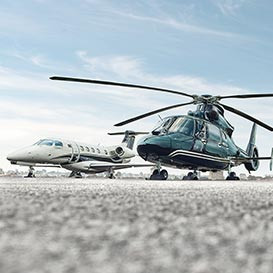 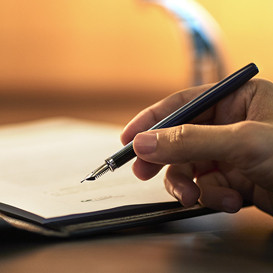